An Orange County commissioner, volunteers and a local Caribbean restaurant teamed up on Saturday to provide monetary assistance to the Haitian people.

A 7.2 magnitude earthquake struck the country, killing more than 2,200 people and demolishing tens of thousands of homes.

To help out, Kann Caribbean Kitchen sold $10 plates of food at a drive-thru event with the proceeds going to the National Haitian American Elected Officials Network, which is operating a Haiti relief fund. 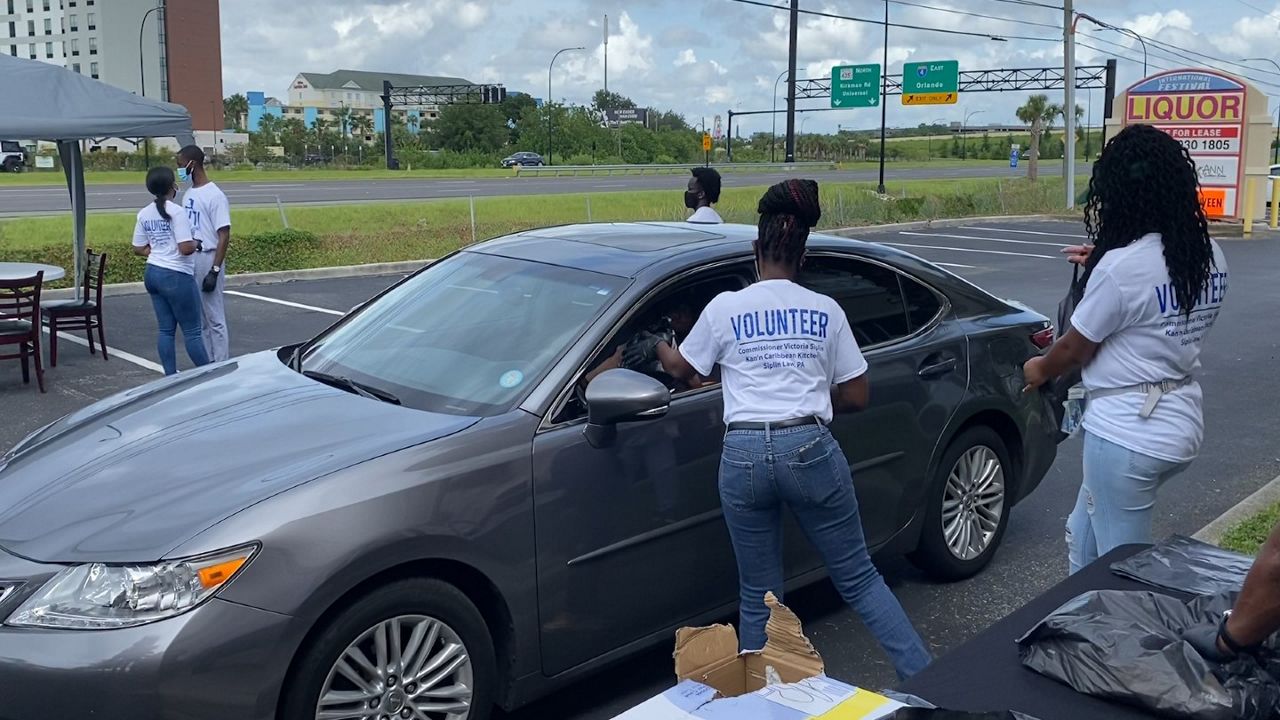 For Commissioner Victoria Siplin, the effort is personal. She is a Haitian national.

“Our brothers and sisters in Haiti have suffered for a while, and with the earthquake and with the tropical storm they are suffering even more,” she told Spectrum News 13 on Saturday. “We wanted to come out to give our support. Even though we are not there physically, we want them to know, here in Orange County, we care, and we are going to help support them anyway we can.”

Judith Jeremie works at Kann’s and helped cook the food. Born in Haiti, she understands the struggles that so many are facing.

“We have close friends that lost some relatives, and it was devastating to us when he heard that,” said Jeremie, who says she and the volunteers are doing everything they can to help the Haitian people trying to recover from the earthquake.

“Whatever donations we can get to help our people back there — that would be awesome,” she said. “The people of Haiti are resilient. They have been through so much. This is a testament we are going to see them come through even stronger and better. That is my hope and prayer.”