The company behind the Austin, Texas, restaurants Olamaie, Little Ola’s Biscuits and Maie Day has hired a new CEO who has plans for growth.

Ben Fordham was previously COO of Austin-based Chameleon Hospitality, which is known for concepts like Wu Chow and Rosedale Kitchen.

Fordham is originally from the U.K., where he founded and grew the Benito’s Hat Mexican concept with chef Felipe Fuentes Cruz, growing it to nine units before selling in 2020 and moving to Texas. Fordham said his wife is from Texas and the time was right for his family to make the move.

The restaurants Olamaie, Little Ola’s and Maie Day were founded by chef Michael Fojtasek, who operates them under MaieB Hospitality Group. With Fordham stepping in as CEO, Fojtasek will be able to focus on his role as chef and the group’s plans for growth, Fordham said.

Fojtasek, a three-time James Beard Award nominee, opened the fine-dining Olamaie about eight years ago, and the concept became known for its biscuits. During the pandemic, the chef’s pivot was to operate Little Ola’s as a to-go biscuit shop out of Olamaie’s kitchen, and the concept stuck as the full-service restaurant reopened. 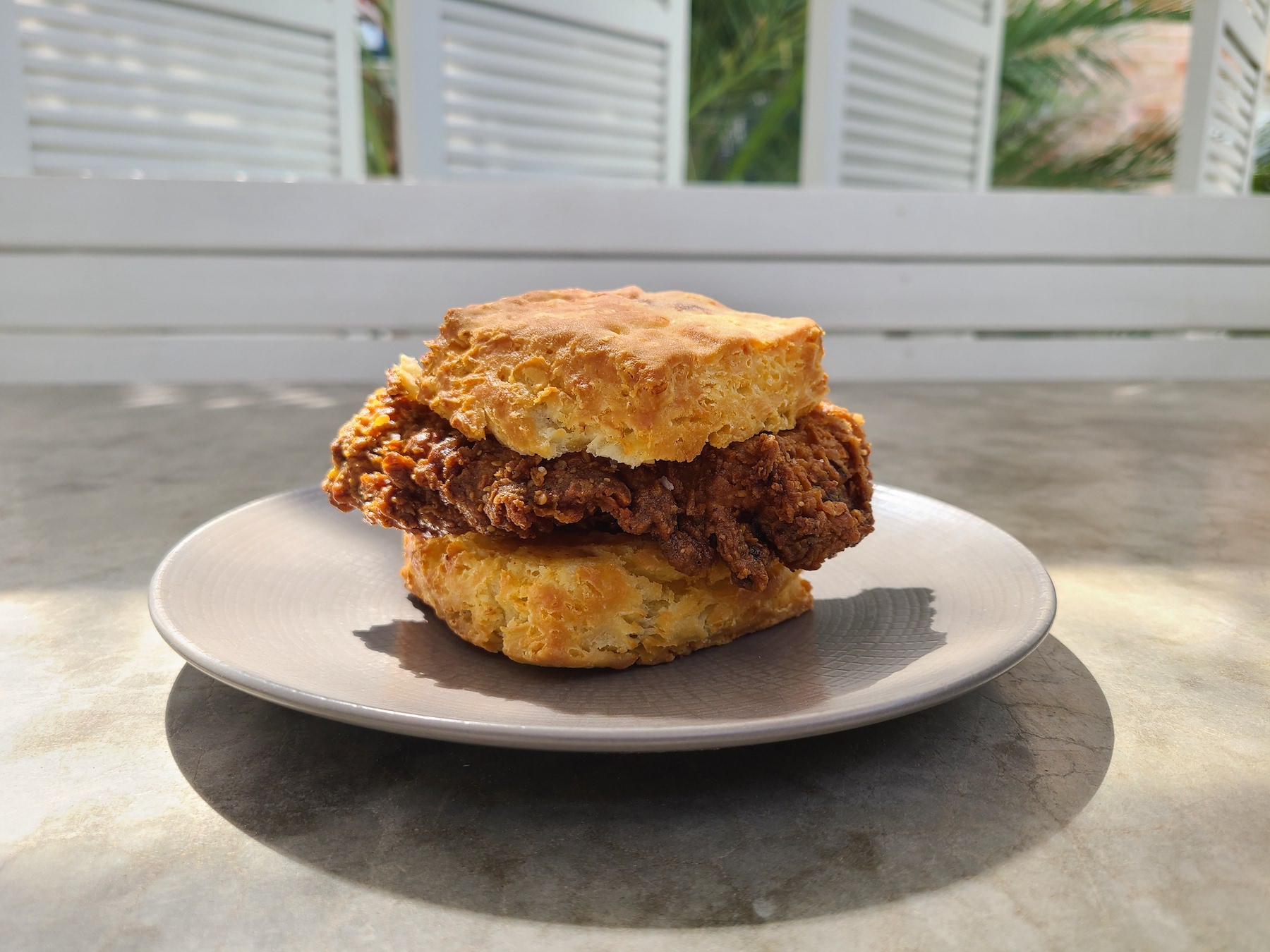 Fordham said the plan is to grow Little Ola’s as a fast-casual concept. The kitchen at Olamaie’s has the capacity to serve up to five Little Ola’s locations, he said.

Next year the group will also debut five food operations at the new Albert Hotel scheduled to open in 2023 in Fredericksburg, just west of Austin.

Where to Find Italian Beef in New York City

Restaurant Vendors, Get in the Door First of New Restaurants Opening Soon