The Miami-based burger chain on Thursday revealed a new tagline, “You Rule,” that will be the central element in its new brand positioning.

At the same time, the company released ads that feature a new take on its popular “Have It Your Way” jingle from its 1970s-era commercials.

The campaign is part of Burger King’s “Reclaim the Flame” plan, a strategy bolstered with a $400 million investment by the parent company, which includes $150 million in marketing and digital investments.

The company’s sales have fallen behind its competitors over the past four years. It is making investments in marketing, along with investments to help operators remodel restaurants, in a bid to reverse those trends.

The tagline “You Rule” is “about celebrating everyday royalty,” the company said, noting that customers are “at the forefront of everything the brand does.” 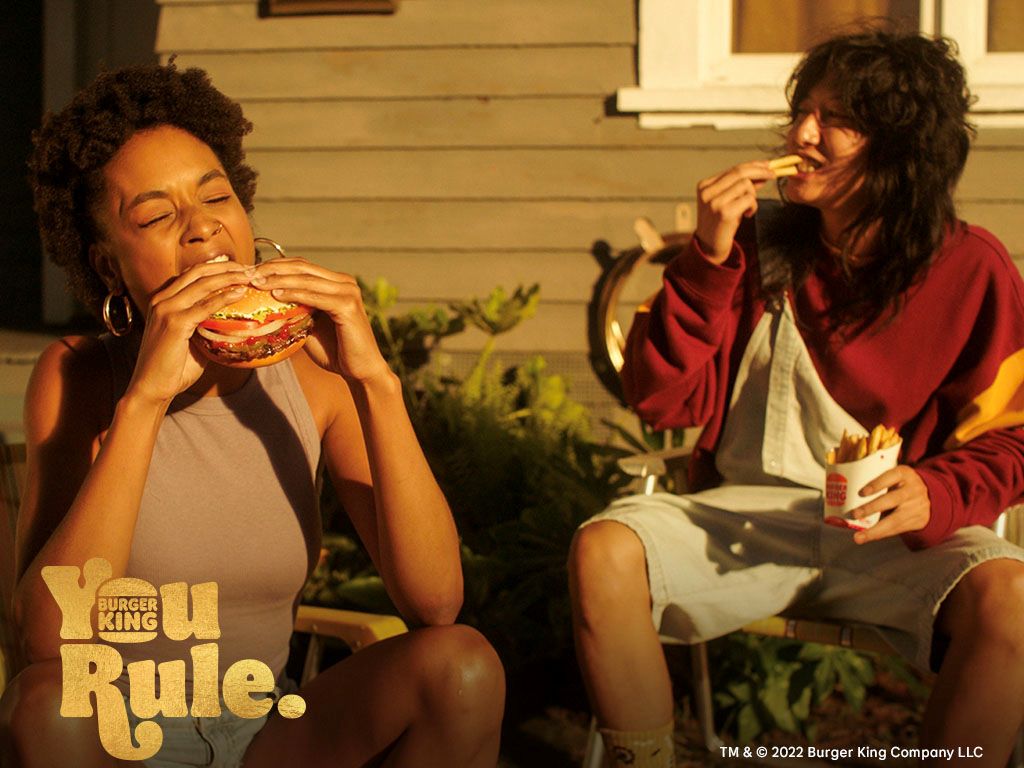 Burger King also hopes to tap into its historic brand equity with that jingle, which boasted about the company’s willingness to customize burgers based on consumer demands—something rival McDonald’s could not do at the time.

Burger King’s new creative agency, OKRP, developed the new campaign along with Burger King. “It embodies our purpose, embraces individuality and elevates Have It Your Way, something our brand has always been known for, beyond pure customization,” Tom Curtis, president of Burger King North America, said in a statement.