The restaurant veteran comes to the diner chain after a brief stint as CEO of grocery delivery startup Buyk. Before that, he was SVP of restaurants at Nathan’s Famous for nearly three years.

At Frisch’s, he plans to highlight the 75-year-old company’s heritage and brand recognition.

“Fewer and fewer restaurant brands today have the kind of legacy that Frisch’s Big Boy has,” Walker said in a statement. “The people of Cincinnati and surrounding areas have an emotional connection with this brand. … My role is to guide us in leveraging our brand equity.”

Frisch’s had apparently been without a CEO since last May, when Jason Vaughn left, according to his LinkedIn page. Vaughn is now CEO of the Eegee’s beverage chain. 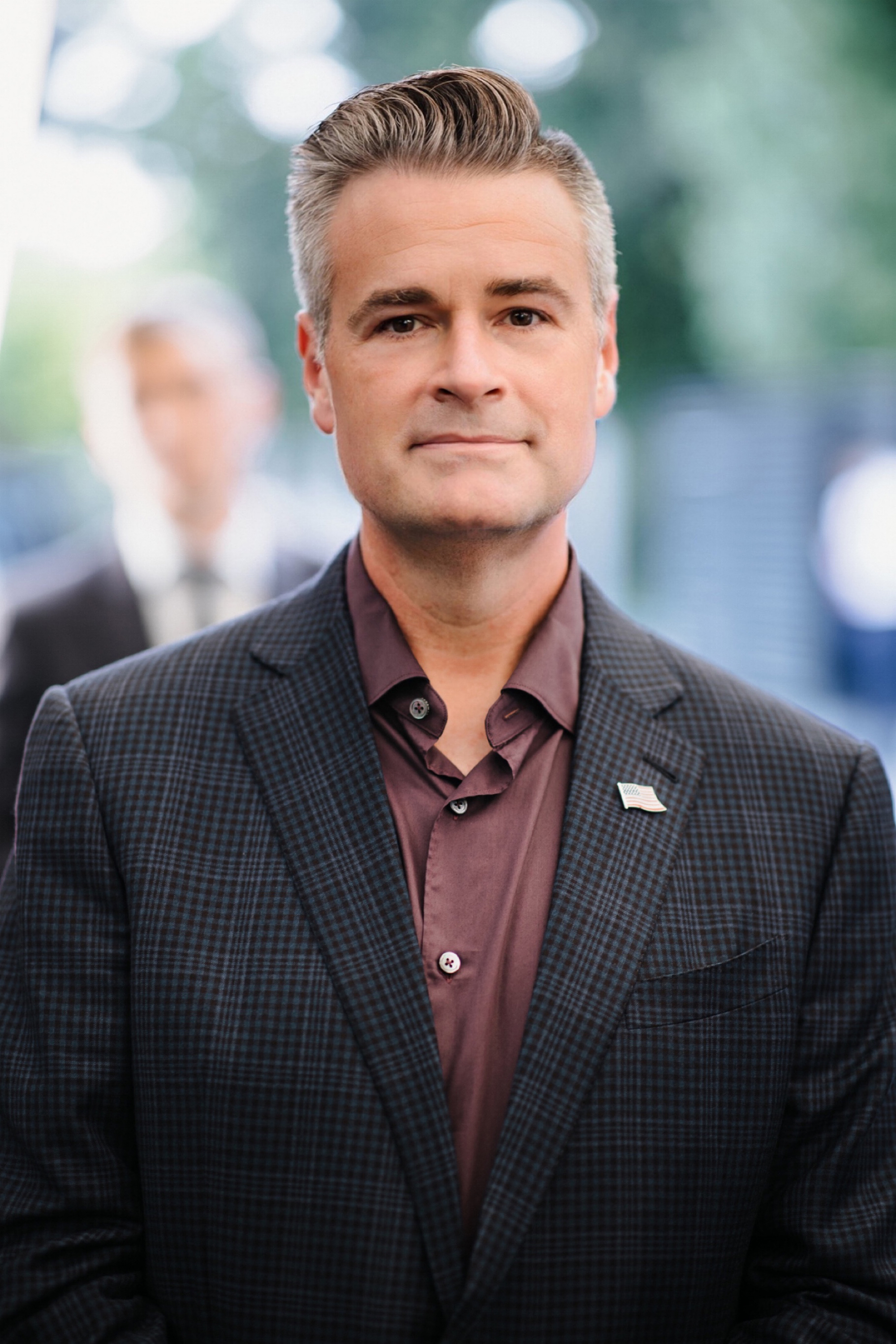 Growth at the 110-unit Frisch’s has been scarce in recent years. Systemwide sales in 2021 were down 10% since 2016, and its footprint has shrunk by 9% over that time, according to Technomic Ignite data. Frisch’s was a longtime franchisee of the larger Big Boy brand and now owns the trademark in Indiana, Kentucky, Ohio and Tennessee.

Walker has experience innovating within staid concepts. He helped launch Subway’s massive North American delivery program as VP of U.S. and Canada, for instance. And at Nathan’s, he refreshed the brand as “The Flavor of NY” and oversaw the opening of nearly 300 ghost kitchens.

Prior to his roles at Nathan’s and Subway, Walker worked with Johnny Rockets, Beef ‘O’ Brady’s and Baja Fresh. He has more than 30 years of restaurant leadership experience.

In November, Walker left the industry to join Buyk, but his time there was short-lived: The Russian-backed company filed for bankruptcy in April after Russia invaded Ukraine.

How SMS technology can bolster customer service, experience at QSRs