Flanigan is the son of Paul Flanigan, who established the company in 1986 with the opening of the first Quarterdeck seafood bar. That concept now numbers five locations.

James Flanigan previously served as CFO and chief legal officer of Old School Hospitality. In his new role as CEO, he’ll be responsible for managing all of the company’s operations, as Paul Flanigan transitions to President Emeritus. 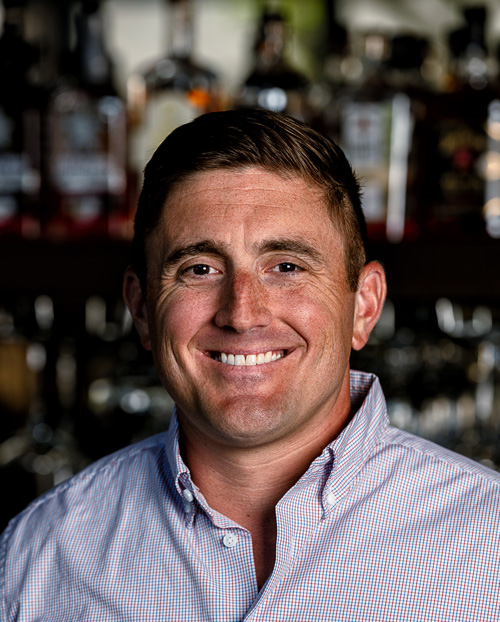 The younger Flanigan started shadowing his father as a child, eventually working in every front- and back-of-house position in the restaurants. Later, he brought his expertise and experience as an accountant and attorney to the company, furthering its growth.

As the new CEO, Flanigan plans to expand the company with three immediate projects in the pipeline, according to a press release. These include an enlargement of the Quarterdeck location in Dania Beach with the addition of a repurposed shipping container on the beach next to the restaurant; the opening of a second Whiskey Neat Cocktail Lounge; and the creation of a new upscale tiki bar concept called Hula Kai.

The company currently operates Beach Bar @Newport Pier as well. All the restaurants are in Miami-Dade and Broward counties in South Florida.

This is the first major executive management change for Old School Hospitality in more than 35 years. Paul Flanigan’s longtime business partner, Frank Zaffere, will remain in his role as COO.

Kitchen United charts path to 500 locations in next 5 years

McDonald’s ends its plant-based test in the U.S. Now what?

Americans are counting on restaurants for their holiday meals, a new study finds