Why 1 DC taco joint is franchising after 11 years

by admin
in News

After 11 years in business, Washington D.C.-based TaKorean, a fast casual brand serving Korean flavors with a Latin-American twist founded as a food truck in 2010, is offering franchise opportunities across the U.S.

Washington D.C.-based TaKorean, a fast casual brand serving Korean flavors with a Latin-American twist founded as a food truck in 2010, is offering franchise opportunities across the U.S.

“I started bidding on this food truck, not thinking I would win it,” Founder Mike Lenard said in a company press release. “I had this thing in the back of my head like, ‘Oh, maybe I’ll do a food truck or something,’ and I remember sitting there, and all of a sudden I had won it. I did a lot of research on what I thought was lacking in the DC and East Coast food scenes. In LA, they were doing Korean tacos, and I thought that was really interesting, so I started researching and recipe testing.” 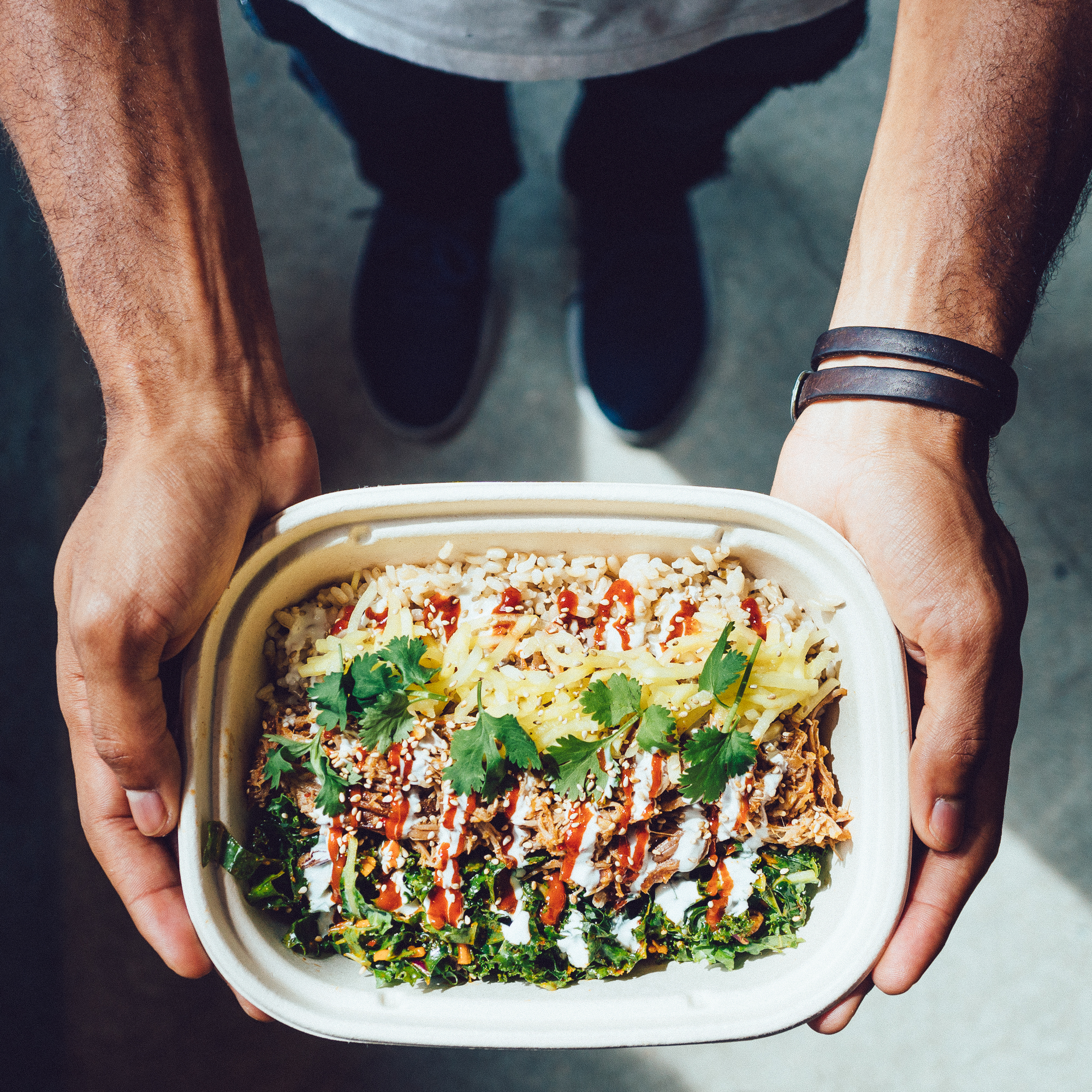 Lenard’s inspiration for TaKorean was an LA-based food truck called Kogi BBQ, opened by Chef Roy Choi in the mid-2000s. TaKorean takes this traditional street food inspiration and lightens it up, creating a sort of everyday model that’s light and clean, according to Lenard.

“All of the TaKorean’s menu items are made from high-quality, fresh ingredients,” he said. “That’s what really sets us apart. It’s not easy to find colorful, fresh and wholesome dining options that still feel exciting and bold like TaKorean does.

After 11 years of operations at two DC locations, the TaKorean thinks now is the time to franchise.

“There’s not much like us,” Lenard told FastCasual. “There have been some Korean bowl concepts that also serve tacos, but they fall a little flat. You know, if you’re shopping for a franchise in the space, whether it’s a bigger brand or a smaller brand, obviously there’s a lot of differences, but the fact of the matter is, is that if you’re looking for a ‘build your own bowl’ or fusion concept, this is the best. With TaKorean, you’re getting into a place where you’ve got good people, and we try as hard as we can to treat this as more than just a business.”

Lenard said he and his team have spent the last 10 years perfecting operations and are invested in seeing the chain grow.

“We have really simplified operations and can fit in smaller retail spaces,” he said. “There’s very little specialized training and equipment required, which not only keeps training and staffing costs lower, but it makes retail selection and buildout easier.”

That streamlined model doesn’t sacrifice anything in terms of flavor or quality, however.

“TaKorean has a proven track record of operating at a really favorable food cost and labor cost margin, the barrier to entry is relatively low for a restaurant concept and it’s really easy to maintain and grow,” he said.

“We definitely want someone who is a food and people person,” Lenard said. “Restaurant experience is useful, but it’s not absolutely necessary. They have to have some sort of service experience to understand what it’s like. It has to be a non-issue to work on their feet and serve people. There’s a personality type that we want. If you’ve never stood and faced a customer, whether it’s at a shoe store, a car wash, or whatever, that’s something that’s really important.

“It’s a question of whether they really get it, like people and feel a sense of fulfillment in taking care of people. There are things that are nice to have and things that are must-haves. It’s nice to have someone with a leadership mindset, but that’s teachable. It’s all about — a must-have is ‘coachable.'”

The chain’s priority markets are Pennsylvania, Delaware, New Jersey and North Carolina, but all states are available.

“In a world of restaurants like CAVA, Sweetgreen and Chipotle, many diners are looking for other unique and delicious flavors in the ‘build your own’ model, and TaKorean fills this void with colorful, nourishing, made-fresh options,” Lenard said. TaKorean is one of the few fusion concepts that actually tastes good and is consistent, and it’s one of the few options that is Korean-esque without being 100% Korean, and it hits really hard in terms of food preferences.”

Although expanding the concept is the ultimate goal, Lenard will not rush the process. Instead, he’ll grow his company stores slowly while increasing the infrastructure and will take on franchises on a slow pace.

“One thing you’ve learned about us is that operations are very important to us,” he said. “If we could sell 100 franchises tomorrow, we wouldn’t want to do that because, for us, we want to award them, we want to open them, and we want to set them up for success.

“The reality is that 100 that do horribly is never worth as much as five or 10 that can become an incredible foundation for a bigger business.”

McDonald's group back 'no confidence vote' against brand's top leadership

It’s Chocolate Everything at Chocobar Cortes in the Bronx

Give The Gift They Won’t Forget This Holiday Season